Installation script for a FreeBSD based MATE desktop

This is an installation script for a FreeBSD based MATE desktop.

It's recommended that you start with a clean install of FreeBSD 12.0 64-bit. Your non-root user should belong to the operator and wheel group so that it can perform administrative functions.

After about 30 minutes (depending on your Internet connection) your system will automatically reboot into a graphical desktop. 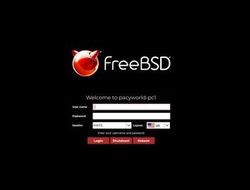 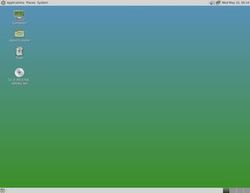 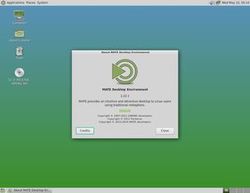 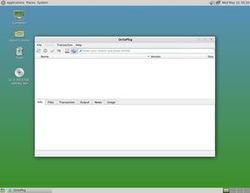 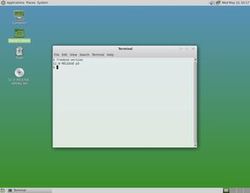 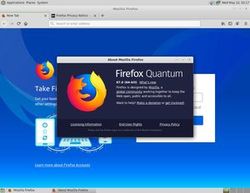 Platform options are limited only due to lack of packages.

Packages for 11.x-RELEASE and ARM platforms are also built, but not guaranteed to be available.

This is inspired by GhostBSD. GhostBSD was a FreeBSD desktop distribution that originally used FreeBSD as it's base. After several years GhostBSD switch it's base to TrueOS. While GhostBSD continues to be a great desktop I require (and prefer) a FreeBSD base system.

I'm a long time FreeBSD user and consider myself to be fairly advanced in FreeBSD system administration. I created this installation script and the corresponding PKG repository to fill the gap left by GhostBSD.

A custom PKG repo is built using ports-mgmt/poudriere. It uses the default FreeBSD ports tree and merges it with some additional custom developed packages. Here is the make.conf file used for this repository.

The full build scripts and configuration files will be published sometime in the future.

The most notable alteration to the default FreeBSD ports tree is the addition of the TDMC/Pacy World, LLC. root CA.

The complete list of packages installed will vary as dependencies change. This is a list of the most notable packages that will be installed.

It also goes on to install some GhostBSD packages that have been ported over such as utilities and themes.

Finally if the script detects that it's running inside of a VMware virtual machine it will trigger the install the Open VMware tools package as described at http://www.unibia.com/unibianet/freebsd/vmware-tools-smooth-mouse-clipbo....

Originally this was intended for personal use but quickly realized that others can benefit from my work. It currently takes about 5 days to build all the packages in the FreeBSD ports tree. Adding more repos and speeding up the build process is a matter of adding additional computing resources. Perhaps if this find a decent enough following I may consider expanding it further by making a bootable graphical installer.

If you find this useful and want to show some appreciation the following options are available: